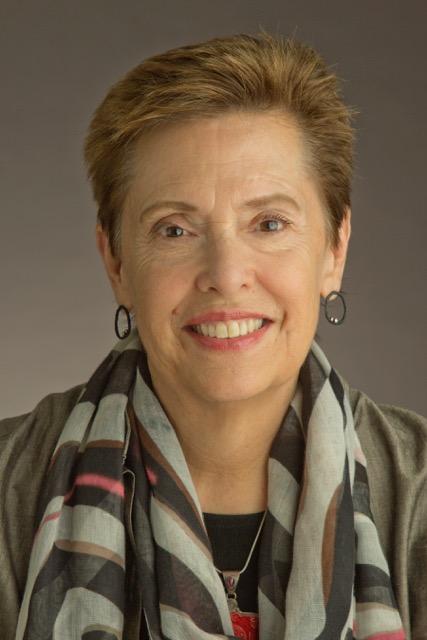 Laurie Leitch, Ph.D. has been a practicing psychotherapist, clinical trainer, consultant, social entrepreneur and researcher for over 25 years. She co-founded and co-directed Threshold GlobalWorks, LLC (TGW) with Brigadier General (Ret.) Loree Sutton, MD. until September 2, 2014 at which point she assumed the sole Directorship as Sutton was appointed Commissioner, Mayor’s Office of Veteran’s Affairs in New York City by Mayor Bill deBlasio. Established in 2011, TGW is dedicated to cultivating the social dimension of resilience within communities, enterprises and systems.

Leitch originally developed co-developed the Trauma Resiliency Model (TRM) in 2005, a skills-based intervention that builds resilience through application of self-regulation skills for individuals and groups. She has since expanded that model to include a systems-based curriculum, the Social Resilience Model (SRM). The self-regulation skills have been used extensively in diverse cross-cultural settings, including post-9/11 intervention in the US; treatment and clinical training in southern Thailand after the tsunami; post-hurricane (Katrina and Rita) intervention in New Orleans; training for counselors working with genocide survivors in Rwanda; disaster intervention in China following the Sichuan earthquake; training in Internally Displaced Person’s camps in Kenya following the post-election tribal violence; and a 2-year train-the-trainer program in Haiti following the 2010 earthquake. She co-designed a community-based project in California which builds resilience in “at risk” populations.

Committed to promoting workplaces in which principled behavior and collaboration are the norm, Leitch’s organization, Threshold GlobalWorks, has developed a curriculum (SRM) for building social resilience at the system’s level. The curriculum has been used in medical, educational, and corporate settings to promote positive and generative relationships among staff and across disciplines as well as to improve mental and physical health. The model is also being used in urban communities which have high rates of violence to build on community strengths and network diverse groups to enhance safety and sharing of resources.

Collaboration with like-minded groups to accelerate social impact is a key element in TGW’s approach. Creative partnerships enhance outcomes and Leitch is currently developing eHealth and gaming applications which can be tailored to communities as well as enterprises, promoting the spread of self-regulation and resilience in hard-to-reach and under-resourced areas.

Leitch’s work has been reported in a variety of US and international newspapers, she has numerous radio and podcast interviews, and appears in the documentary film “Justice Denied,” a film on male military sexual abuse that was nominated for several awards.

I took the photo on the right when I was in Rwanda. It was during the time of...

The pandemic has challenged each of us in the most fundamental ways. Ways that are...